Egypt unveils first death of doctor due to coronavirus 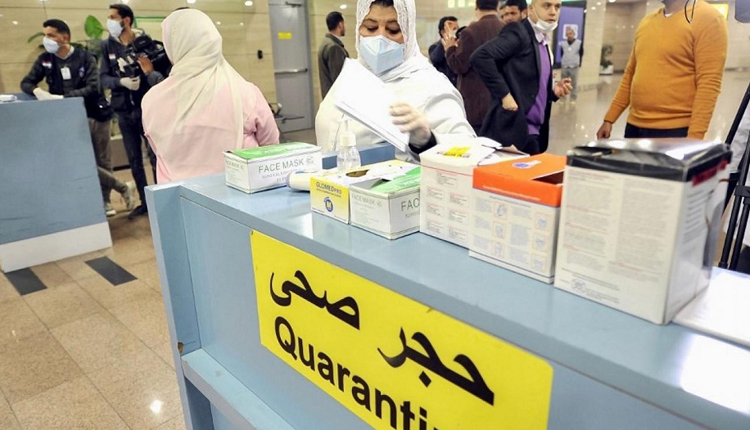 Egypt announced on Monday the first death of a doctor due to coronavirus in the country, according to Arab news.

Spokesman for the Egyptian Health Ministry Khaled Megahed confirmed the death of Dr Ahmed Al-Lawah, a professor of clinical pathology at Al-Azhar University, from Port Said Governorate, who tested positive for Covid-19.

Megahed said  as soon as it was reported that Lawah’s status was critical and positive for coronavirus, he was transferred to El Tadamon Specialized Hospital in Port Said.

The reception room in the emergency department was equipped with a respirator and ready to receive the physicist, the spokesman said.

After his condition stabilized, Lawah was transferred to an isolation hospital.

Lawah showed signs of improvement on Sunday, however, he suddenly deteriorated and passed away on Monday, the statement said.