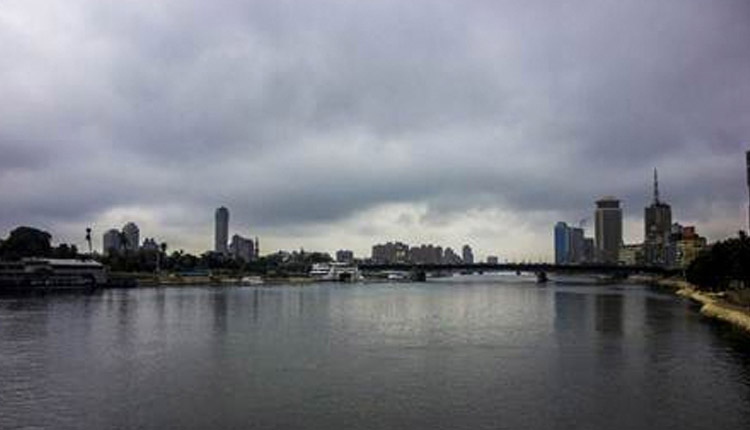 The head of the Egyptian Meteorological Authority Ahmed Abdel-Aal said on Monday that dusty winds and rains are expected across Egypt for the coming three days.

In a phone call with CBC extra news channel, Abdel-Aal said that starting Tuesday the chances of rainfall are higher in the northern coastal cities, Cairo, and in Upper Egypt.

He stressed that fog is expected early Tuesday and advised drivers to exercise caution on the roads. He also called on citizens to dress for winter weather.

Meanwhile, the Flood Forecasting Center at the Ministry of Irrigation announced that rainfall is expected across Egypt starting Monday until Wednesday.

The center said that heavy rain is expected today in parts of Matrouh governorate, as well as less heavy rain along the northern coast and Cairo.

The center, through its Facebook page, published on Monday maps showing where rainfall is expected from 4 to 6 March.

The center forecasts heavy rain on Tuesday along the northern coast and parts of the Gulf of Suez.