ECA wants to have more power over M&As 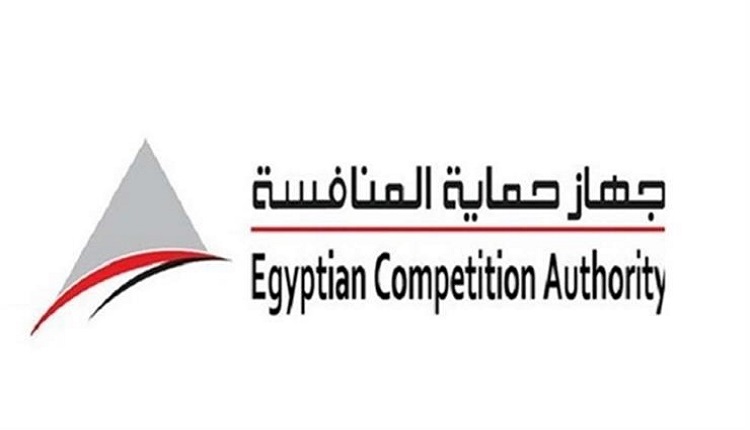 The Egyptian Competition Authority (ECA) is waiting on the House of Representatives to sign off on proposed amendments to the Antitrust Act this year to be able to properly  regulate mergers and acquisitions, the authority’s newly-appointed chairman Mahmoud Momtaz said according to Amwal Al Ghad.

The antitrust regulator currently doesn’t have the power to outright block mergers, but can challenge agreements after they’ve been made.

The proposed amendments would, if passed, require companies to seek the authority’s approval before an M&A is finalized.

In addition, The ECA has laid out a plan that would see it wrap these approvals within 60 days, Momtaz said.

The competition protection system monitors all markets, whether transfer, production, industry, or services.