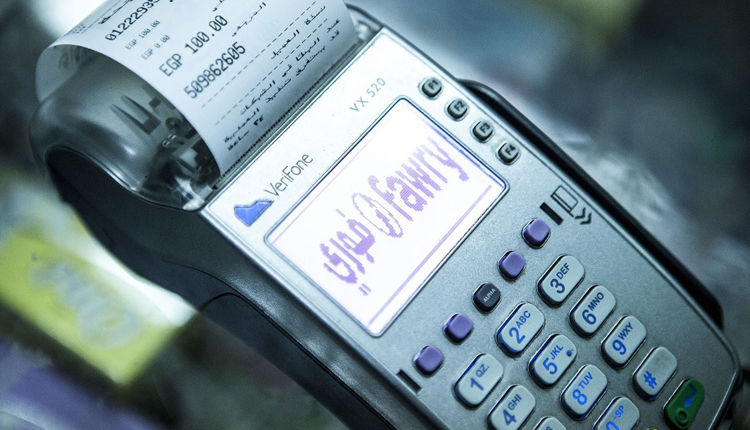 Fawry floated 36 percent stake in an initial public offering in Cairo bourse, offering up to 254,629 million shares, including 31 percent as a private placement for institutional investors and 5 percent as an IPO for retail investors in Egypt.

The initial public offering was oversubscribed by 30.3 times at a price of 6.46 pounds.

Founded in 2008, Fawry is currently owned by local and foreign investment banks, including the Egyptian-American Enterprise Fund (EAEF) (20 percent), Helios Investment Partners (Helios) (40 percent), the MENA Long-Term Value Fund (MENA LTV) (25 percent), and the International Finance Corporation (IFC) (5 percent).  It also operates in the banking technology field and provides services to individuals and companies. Management and employees hold around 8 percent of its shares.