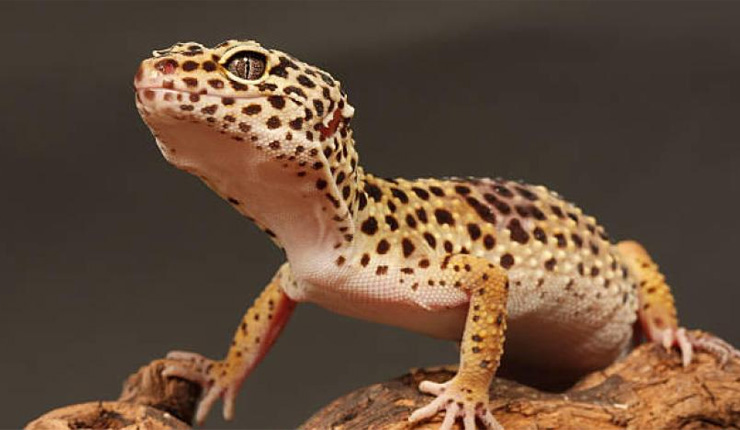 Israel Nature and Parks Authority (NPA) has announced on Tuesday that the Egyptian gecko (Tarentola annularis) is invading south Israel, especially in the Wadi Araba region which threatens its ecosystem.

NBA seeks help from local residents of Wadi Araba to locate the Egyptian geckos and lizards, which have begun to spread in the region and reproduce at an alarming speed as it devouring agricultural crops.

Professor of science at Tel Aviv University, Shai Meri has warned that geckos have the potential to cause massive damage to any ecosystem.

Egyptian lizards were spotted eating small birds, Meri continued, adding that they are considered a very aggressive species which bite hard and reproduce in a fast life cycle.

Miri’s assessment confirmed that the Tarentola annularis had eliminated all local geckos and had become a threat to the environmental situation.