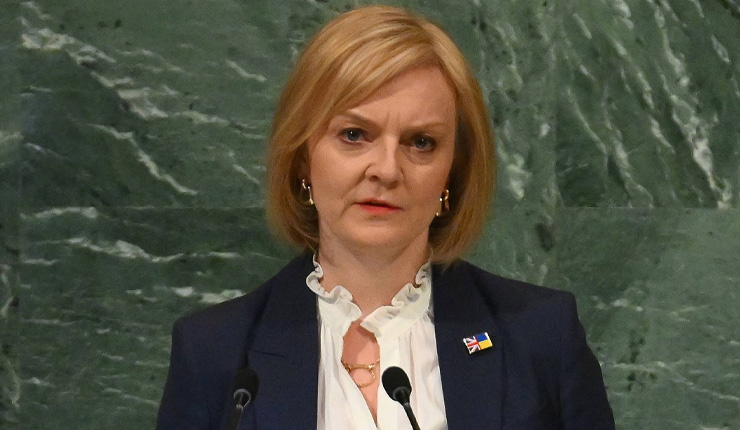 British Prime Minister Liz Truss has supported on Thursday the monetary policies that had announced last week which aroused chaos in UK markets, saying the country had been put on a better trajectory.

Truss said that her government’s decisive action would rein inflation by more than 5 percentage point, decrease taxes and charges for people, according to her call interview across BBC radio.

In addition to that she added this step also may provide support with rising energy bills and avoid a projected economic slowdown.

Truss took this urgent action to get the UK’s economy growing and deal with the inflation.

The prime minister said that she is ready to take controversial and difficult decisions, adding that what’s important is that get the country’s economy moving.