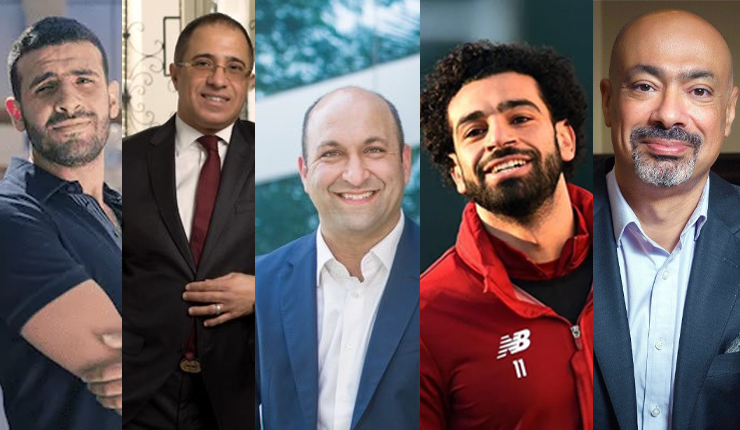 Arabian Business has renewed its Arab Power List in May and introduced the Egyptian figures among the most influential Arabs 2022, who are making a difference in the world.

These figures are sparked in various sectors such as; CEOs, founders, presidents, educationalists, financiers, healthcare leaders, and entrepreneurs.

The Arabian Business mentioned in its list Ahmed Shalaby; CEO of Tatweer Misr, Ashraf El-Afifi; President of Henkel in India, and Mostafa Kandil; CEO of Swvl.

Egyptian player Mohamed Salah has added in the list as one of the most influential, as well as Hatem Dowidar; Group Chief Executive Officer at e& (Etisalat)

“We’ve endeavoured to return to our roots, with more business figures than ever, and perhaps fewer celebrities featured – those that make the list are successful entrepreneurs and brands in their own right,” Arabian Business said.