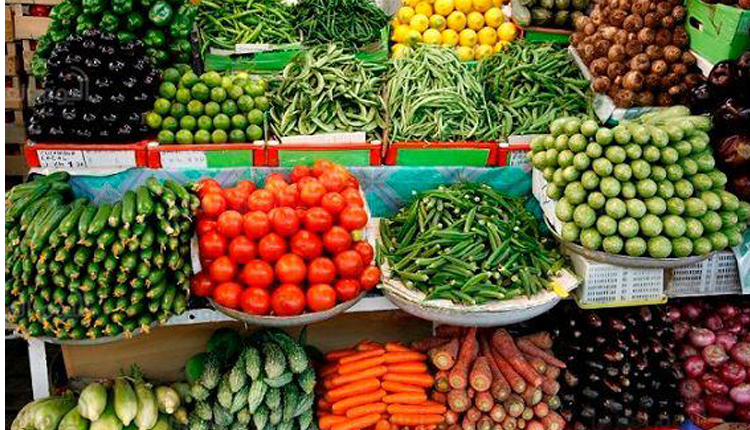 Egypt’s agricultural exports reached $1.67 billion during the first eight months of 2020, according to the Egyptian Ministry of Trade and Industry.

Russia was the largest importer of Egypt’s agricultural crops with a value of $264 million during the January-August period, followed by Saudi Arabia with $170 million and the Netherlands with $160 million.

Exports of fruits amounted to $755 million during the eight-month period, while exports of potatoes, citrus,  onion and garlic stood at $222 million, $150 million, and $135 million, respectively.