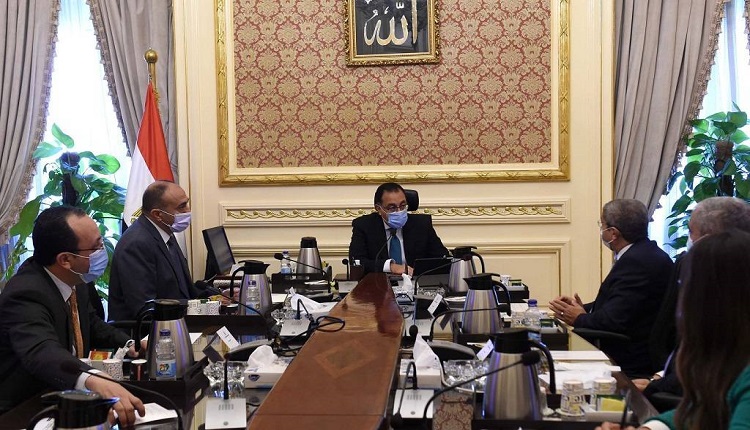 El Araby Group represented in its Deputy Chairman Ibrahim EL Araby called on the government to accelerate the process for the allocation of a land in Quweisna in Menoufia to establish several industrial and developmental projects.

Egypt’s Prime Minister, Mostafa Madbouly, has met with leaders of Elaraby Group to review the company’s investments and future plans.

The company plans to establish two electricity and water plants, a hospital, as well as several other community service projects in the area.

Elaraby further revealed that the factories are scheduled to start production in 2022.

He added that an industrial complex has been built in Qaliub for manufacturing cookers in collaboration with an Italian company, with plans for exporting to several European, North African, and Middle Eastern countries.