Egypt’s Ahly is establishing a new stadium, expected to be ‘sports complex’

FeatureEgypt NewsNews
By Amwal Al Ghad English On May 2, 2021 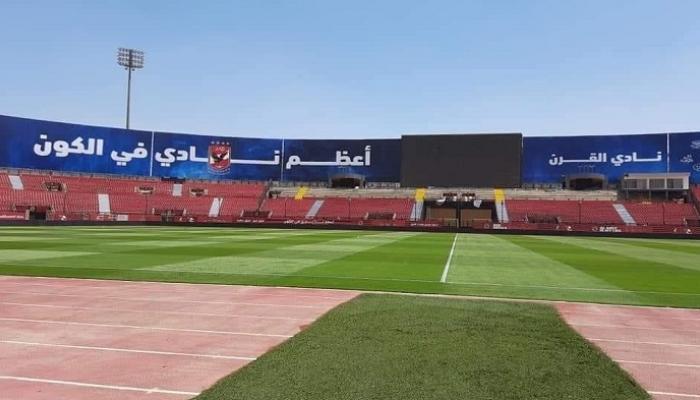 Egypt’s Ahly laid the cornerstone for the club’s new stadium on the outskirts of Cairo on Saturday, one week after they acquired the necessary permits to start the construction.

Ahly’s management announced that the new stadium’s capacity will be 50,000 fans and it needs five years to complete buildings on 48,000 square meters. It will also include more facilities like hotels and playgrounds to act as a sports complex.

“Dreams come true after tens of years,” Ahly’s chairman and football legend Mahmoud El-Khatib told a press conference as he laid the cornerstone of the club’s new stadium.

“We managed to acquire the necessary permits to start the construction of a new stadium, with buildings of 30 meters high and we succeeded in signing the deal to build the stadium on 48,000 square meters,” he said.

Egypt will issue T-bills, T-bonds worth total of EGP 198bn in May