Sabbour added that his company also plans to start executing two new flagships in North Coast resort, around 1,050 km (650 miles) along the Mediterranean Sea from the eastern side of Sinai, within this year.

Al Ahly has so far carried out 45 percent of its flagship Green Square 2 Compound on a space of 80 faddans in Mostakbal City in New Cairo, he added.

“The project (Green Square) is set be completely implemented within 2021,” Sabbour said, adding that his company has marketed around 75 percent of the project. 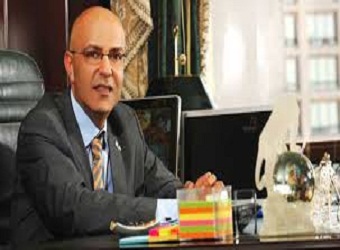