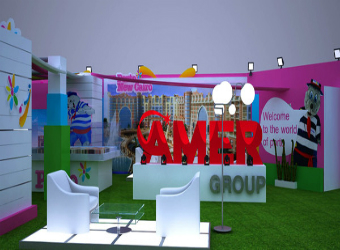 Egypt’s property developer Amer Group reported Sunday a 49.59 percent fall in its 2017 net profit, compared to the  profit in 2016, according to a release to the Egyptian Exchange.

The release showed that the company achieved net profit of 93 million pounds ($5.3 million) in 2017, compared to 184.5 million pounds.

Revenues recorded 2.15 billion pounds last year, compared to 2.44 billion  pounds in 2016, according to the release.

Established in 2007, Amer Group Holding is a public company, listed on Egyptian Exchange (EGX) since November 2010. Amer Group operates within the Real Estate sector focusing on Real Estate Development. It has 31 subsidiaries operating across the Caribbean, Southern Africa, Northern Africa, and Middle East.