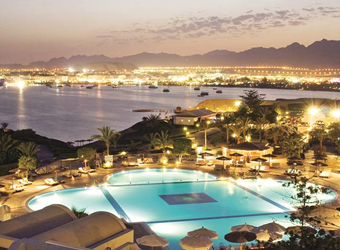 Egypt’s Ministry of Antiquities expected that the number of visitors to archaeological sites will reach 10 million, with revenues worth 377 million Egyptian pounds ($21.2 million) within the financial year 2017/2018.

Sumaya Benyamin, head of finance at the ministry, refused to disclose any details about the investment plan fro the current financial year and the target of revenue.

According to previous statements by Benyamin, the average revenues of the ministry of the sale of tickets to archaeological sites on the national level ranged between 21 million pounds and 22 million per month, which adds up to 110 million from January to May 2016.

According to the latest figures released by the ministry, the total annual revenues recorded 229.8 million pounds in 2104.