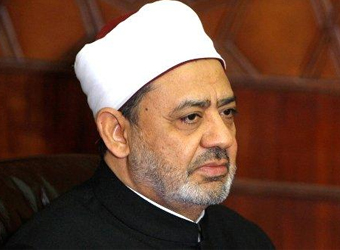 Egypt’s Al-Azhar Institute– considered the highest seat of Sunni Islamic learning– said on Tuesday that it endorses and supports all decisions taken by Arab leaders to guarantee the unity of the Arab nation, one day after a number of Arab states announced severing diplomatic ties with Qatar.

The Cairo-based Al-Azhar said that it is looking forward to seeing Arab states increase their efforts to fight against any plots to destabilise them or threaten their national security.

Al-Azhar added that it hopes rogue regimes would return to their senses.

Qatar slammed the boycott decision as unjustified, saying that the move aimed to put Doha under political guardianship.

The Gulf country also stressed that these measures taken against the state of Qatar will not affect the normal course of life of the citizens and residents of the state.