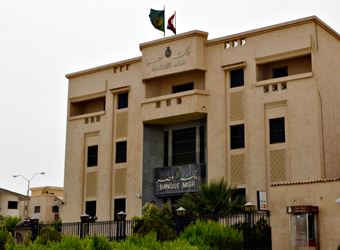 The move follows similar measures taken by a number of other banks recently such as the National Bank of Egypt (NBE) and Commercial International Bank (CIB).

A hard currency crunch and an earlier decline in foreign currency reserves have led the majority of private and state-owned banks earlier in 2016 to tighten limits for withdrawals on pound-denominated cards outside the country.  However, following the flotation of the pound in early November, a number of have banks relaxed their limits since then.