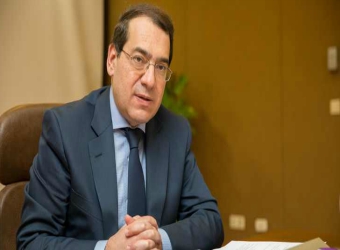 As pursuant to government’s procedures of accelerating plans of developing gas discoveries, Egypt is expected to be self-sufficient by the end of 2018 and the beginning of 2019, Minister El-Molla noted, adding that during this period, Egypt would be able to cover gas needs of all sectors including; electricity, industry, houses, automotives, and petrochemical industries.