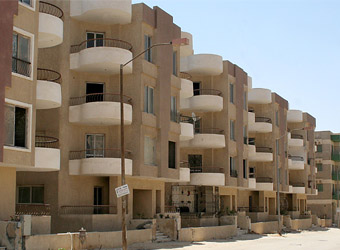 Misr Concrete Development Company is implementing a water network in New Heliopolis city with cost worth 500 million Egyptian pounds (US$27.6 million) as a part of its scheme for developing infrastructure.

This network aims to convert the main water lines from the north of Heliopolis city to the south as well as carrying out city’s infrastructure in order to execute the construction works, El Marasy stated.

El Marasy noted that it is scheduled to conclude the 655 feddans-project at the end of 2017.

SODIC plans to launch its plan and mandate housing works within the next months, the official concluded.