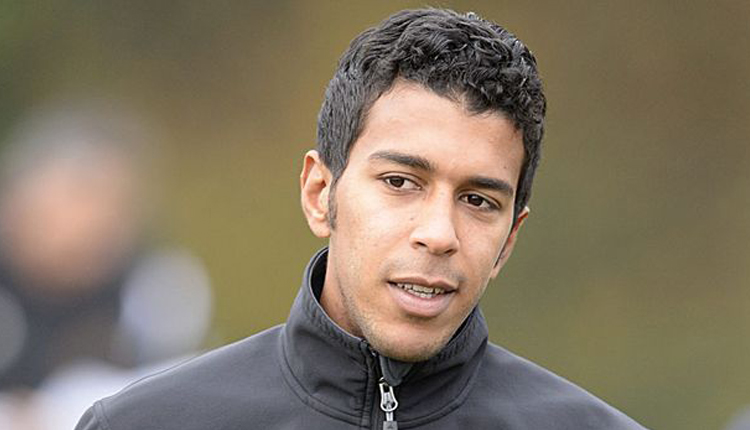 Egyptian champions Ahly released out-of-favour winger Ahmed Hamoudi on Tuesday as they continued their policy of offloading fringe players in the close season.

Former Basel man Hamoudi, 29, has struggled to hold down a regular place since joining Ahly from Saudi Arabia’s Al-Batin in January 2017.

“Hamoudi’s contract was terminated by mutual consent,” Ahly said in a brief statement on their official website.

Hamoudi is the eighth fringe player to be offloaded by Ahly in the summer.