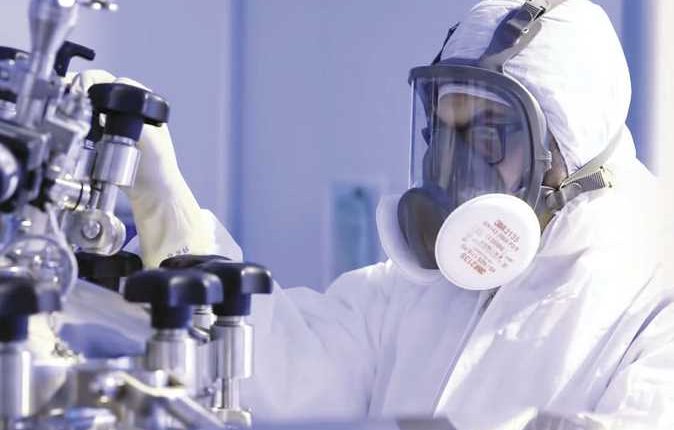 As for to chairman of Upjohn Egypt Mohamed Swilam, he stressed the The importance of providing sustainable solutions for all healthcare partners that can improve patients’ lives, add value to the healthcare systems, and reinforce the healthcare infrastructure in Egypt.

The cooperation protocol also  aims to support the EDA in establishing a robust automated system for drug distribution and boost public-private partnership and cooperation with Egypt’s government, notably in digital transformation and healthcare automation, Swilam announced.

The company is eager to support the  government’s efforts in digital transformation, director-general of Iqvia Egypt and Saudi Arabia Mohamed Mostafa said.

Iqvia is committed to participating in the EDA’s operations and plans including developing android and IOS apps for mobile phones, Mostafa added.

Gold prices in Egypt decline EGP 23 per gram on Tuesday