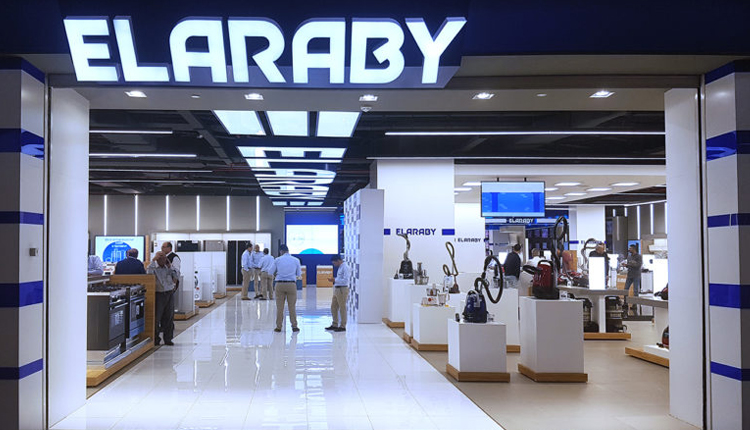 “Investments into the company’s complex in Beni Suef have been estimated at 5 billion pounds, he said, adding that 12 factories will be built there.

The complex is spanning over 168,000 square metres, will provide more than 12,000 job opportunities, El Araby added.

Elaraby Group has two industrial complexes in Benha and Quwaysna with more than 22 factories that manufacture electronics and home appliances.