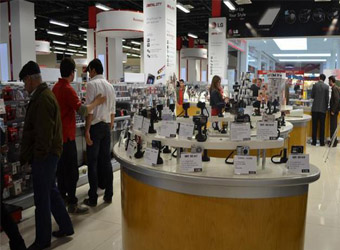 Egypt’s exports of engineering and electronic products to the Arab world recorded around EGP 1.3 billion during Jan-Feb 2014, according to the Foreign Trade Sector’s latest bulletin.

The bulletin has cited a relative stability in Egypt’s volume of engineering and electronic exports when it comes to be compared to figures posted during the same period a year earlier of EGP 1.4 billion.

ITIDA to Launch Program to Support SMEs with EGP20m Within Days