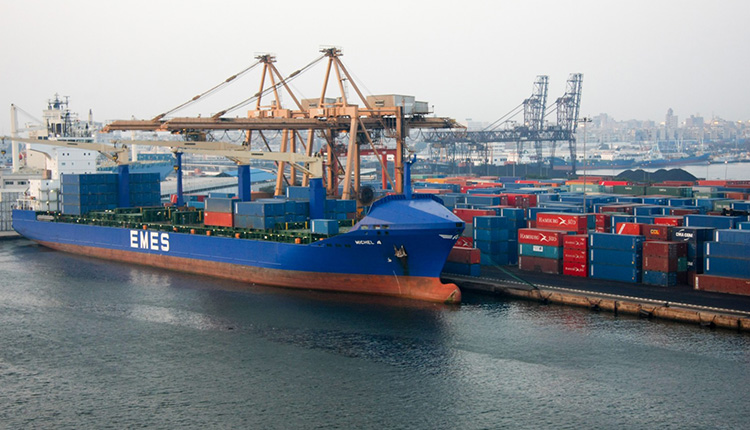 Egypt’s exports of leather, leather products and footwear declined by 21.9 percent for the period between January and September, registering $62.9 million, compared to $80.6 million for the same period last year.

However, the sector’s exports witnessed a 15.2 percent increase in September to reach $6.02 million, against $5.23 million for the same month in 2018, according to a monthly report issued by the Leather Export Council of Egypt (LEC) on Wednesday.