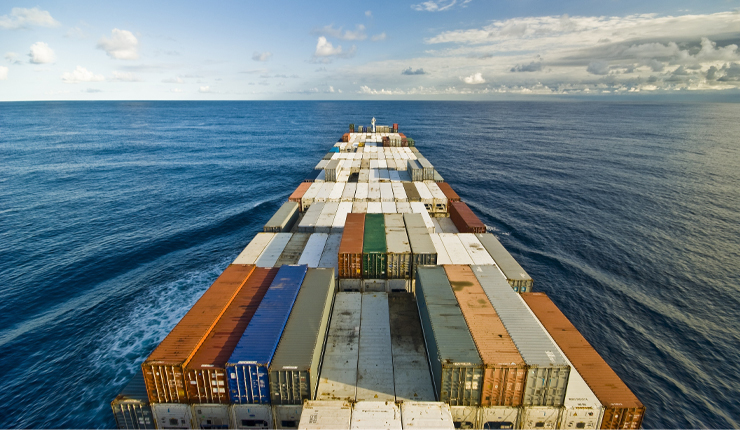 Egypt’s exports of food industries grew by 2.4 percent to 976 million Egyptian pounds ($51 million) during the first half of 2022, according to the monthly report of the Food Export Council (FEC) that published on Wednesday.

The exports on January 2022 recorded $307 million, which a 15 percent growth compared to the same month last year.

According to the statement, Saudi Arabia ranked first place with a value of $198 million in exports, an increase of 25 percent, followed by the U.S.A received a value of $148 million, with a growth rate of 31 percent.

Gold prices in Egypt on August 14