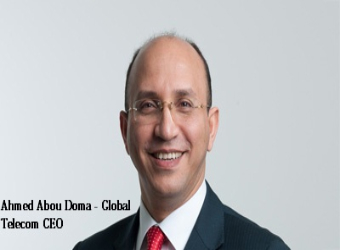 In a release published on Thursday, Global Telecom said revenues fell to $834 million from £908 million in the same period in 2012.

Ahmed Abou Doma, Chief Executive Officer, comments :  In the fourth quarter of 2013, our customers increased 7% YoY to exceed 89 million customers, driven by steady growth in Algeria and Pakistan as well as strong additions in Bangladesh and Canada. Our revenue stood at USD 834 million for the quarter, representing an organic decline of 6% compared to last year, with an EBITDA of USD 397 million. Reported results in US dollar were adversely impacted by the local currency depreciation against the US dollar, mainly in Pakistan and Algeria.