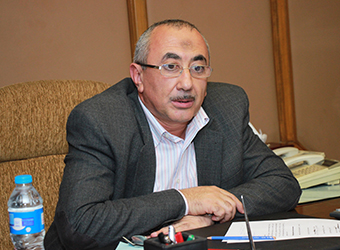 Abdallah Khairy, CEO of Hassam Allam, said Tuesday that these projects include three major roads in addition to another in residential sector.

The Egyptian company is executing two road projects in Red Sea State of Sudan, in addition to another situated at Sudan-Ethiopian borderland, Khairy stated, adding that the residential project locates in Tokar in northeastern Sudan.

The Egyptian official further noted that Hassan Allam is planning to deliver the projects with one year and half.

“Our company has been operating in Sudan for more than 13 years.”

Hassan Allam carried out 80 percent of major road works in different states in the Northern African country, notably the projects that link between Egypt and Sudan through Hala’ib Triangle, Khairy concluded.

Takaful captures 9.6% of total insurance premiums in Egypt in 11 months