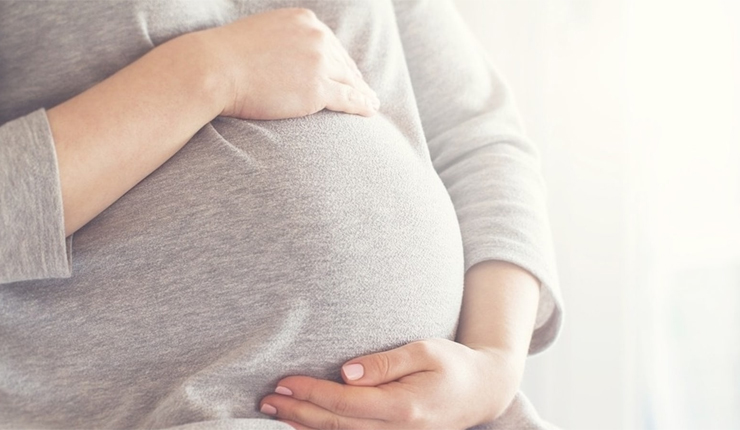 Egypt is planning to launch official campaign to lower Caesarean section birth rate after it reached 72 percent in 2021 and urge natural childbirth and doctors not to relay on C-section except when medically necessary, according to official statistics.

The 72 percent represents more than three times the global average of about 20 per cent and among the world’s highest C-section rate, data by the country’s statistics agency released last month showed.

Moreover, this step will reduce the infection, hemorrhage and blood clots and increased likelihood of complications in future pregnancies, also it will help in easing the financial burden on the Egyptian government.

Minister of Health Khaled Abdel Ghaffar directed for new measures to decrease the percentage such as offering financial incentives to mothers who choose natural birth and making doctors charge equal fees for natural and Caesarean births to prevent performing the C-sections for financial gain.

In addition to that Abdel Ghaffar ordered to train nurses to support doctors and introducing legislation to protect doctors in cases of minor side effects while performing natural births.

Egypt ranks one of the only five countries where C-sections exceed natural deliveries, the WHO said, mentioned that the others countries include Dominican Republic, Brazil, Cyprus and Turkey.

The WHO said that the C-section rate should be 10 to 15 percent, as it is the ideal ratio. Anything higher creates an excessive burden on resources needed for the care of the mother and child and exposes them to health risks.

Population Council showed that the C-section was costed the Egyptian healthcare system more than 900 million pounds ($46m) in 2014. The natural deliver cost the state 664 pounds while a C-section delivery cost an average of 1,076 pounds.