Egypt’s Housing on track to execute 11,232 homes in Dar Misr

The ministry is also carrying out 4,704 new housing units in New Mansoura City within Iskan Misr as well as other 1,932 homes among the state’s luxury social housing project there.

The decree approved re-allocating 5,104 feddans or 21.4 million square metres of the state-owned land plots to New Urban Communities Authority (NUCA) to be used in establishing a new urban community, the New Mansoura City. 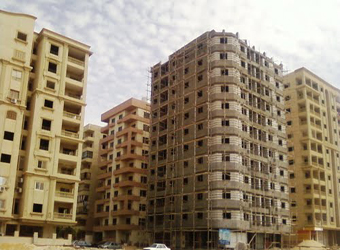