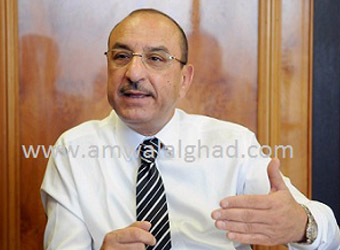 State-run Industrial Development and Workers Bank of Egypt (IDWBE) aims to double its profits to 1 billion Egyptian pounds ($56.4 million) in 2018, from 470 million pounds in 2017, its chairman Maged Fahmy said Saturday.

The bank also targets a geographical expansion through opening between four and five new branches, thus it would reach a total of 24 by the end of 2018, Fahmy added.

The bank has achieved profits of 500 million pounds during 2017, including those from its wholly-owned subsidiary Tanmeyah Leasing.

The subsidiary, which was established at the middle of last year, provides leasing services to the industrial sector and small and medium enterprises across Egypt. The bank has a committed paid capital of 175 million pounds for the subsidiary.

Fahmy also noted that the bank has achieved a breakthrough in regards to the volume of its deposits during last year that increased from 2.2 billion pounds to 14.2 billion pounds.