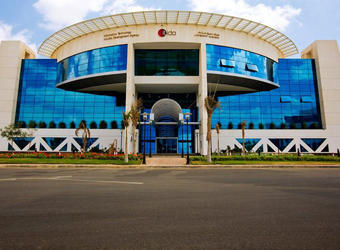 The Information Technology Industry Development Agency has made appropriation of 70 million Egyptian pounds ($4 million) for its Export-IT Rebate programme, compared to 41 million pounds for 2016, the sources added.

The Export-IT Rebate programme is designated to encourage, promote exports of information technology and communications companies and support them in penetrating key markets.

It was first launched in 2010 with the aim of helping Egyptian companies increase their exports from IT products and services and minimising the impact of economic downturn witnessed.

Throughout Export-IT 2016 round, around 100 Egyptian ICT firms received 40.88 million pounds. 80 percent of the money were disbursed in favour of micro, small, and medium-sized enterprises; while large corporations obtained the remaining 20 percent of the appropriations, the sources further said.