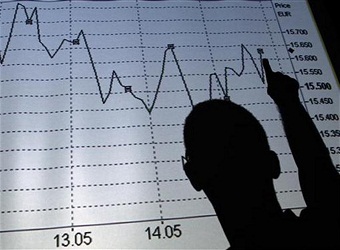 Egypt’s Madinet Nasr Housing and Six of October Development & Investment Co. (SODIC) have reached an initial understanding on a tie-up that would create one of the biggest private property developers in the country.

The two companies have yet to decide whether the deal will be an acquisition or a merger that may involve a share swap, three people with knowledge of the matter said, asking not to be identified as the information is private.

Although previous discussions between the two companies have stalled, an agreement is more likely this time because shareholders on both sides are on board, the people said. EFG-Hermes is advising Madinet Nasr on the deal while Sodic has yet to hire an adviser.

Analysts have said a deal would create a company with a competitive edge in the market, bringing together the strong selling power of the Sodic brand with its geographically diverse projects and the vast east Cairo land bank of Madinet Nasr. The two developers combined are targeting contracted sales of 15 billion Egyptian pounds ($848 million) this year.

SODIC shares retreated 0.8 percent to 28.81 Egyptian pounds per share as of 10:21 a.m. in Cairo while Madinet Nasr was unchanged.