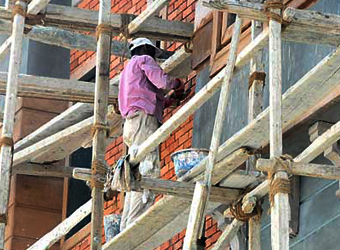 Egypt’s Misr Engineering Development Company (MEDCOM) says it is planning to increase its business volume to 500 million Egyptian pounds ($27.5 million) at the end of financial year 2016/2017.

The business volume stood at 400 million pounds during the financial year 2015/2016.

“We are currently studying carrying out a number of infrastructure projects in new cities as well as housing flagships in Egypt’s new capital city,” Mahmoud noted.

Moreover, MEDCOM’s total contracts reach one billion pounds, Mahmoud stated, adding that the contracts are allocated for many housing and infrastructure projects.

The Egyptian official referred that MEDCOM also targets completing its business share in new Al Masah Hotel project in the new capital city within May, at a cost of 400 million pounds.

“We are teaming up with Orascom and Hassam Allam in order to execute the first phase of Masah Hotel, with share reaches 20 percent out of the project’s total businesses,” Mahmoud concluded.