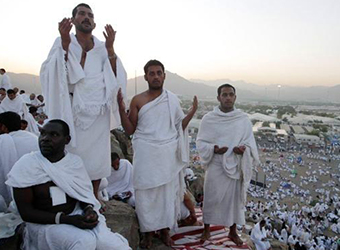 The tender involves cover for hajj pilgrim delegation consisting of the winners of the government’s draw, in addition to others in hajj trips organised by social associations and tourism agencies.

The ministry will conclude reviewing the offers and announce the winner in the coming few days, the sources added.

Designated for around 78,000 pilgrims, the insurance policy will be with total sum insured of 5.5 billion Egyptian pounds approximately ($303.5 million).

In 2016, 28 Egyptians died from natural causes in Saudi Arabia during pilgrimage due. Earlier, a stampede took the lives of around 126 Egyptians in 2015.