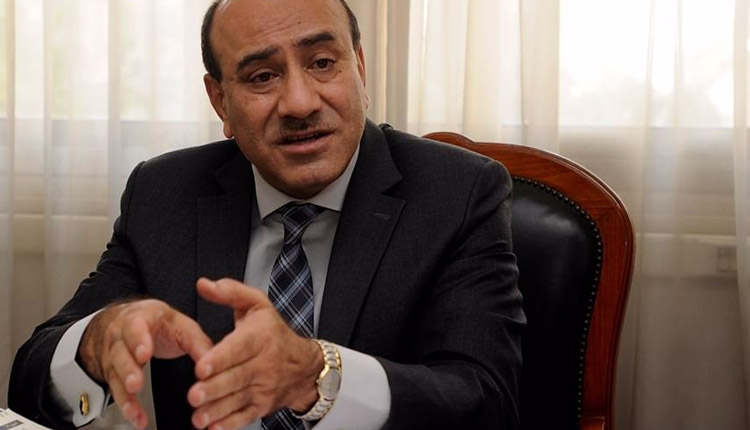 Sunday’s sentence came following an appeal by Geneina against the sentence handed down by a military court in April 2018.

Geneina was arrested over an interview he gave to the HuffPost Arabi news website, where he claimed that former military chief Sami Anan possessed secret documents containing state secrets and evidence relating to major events since 2011.

He can still appeal the sentence in front of the military’s high appeals court, according to his lawyer Ali Taha.

Geneina was sacked in early 2016 as top auditor of the country’s main anti-corruption agency after he claimed that widespread graft had cost Egypt $68 billion in four years.

He was later handed a one-year suspended prison term after being convicted in a lower court of spreading false news in regards to the matter.