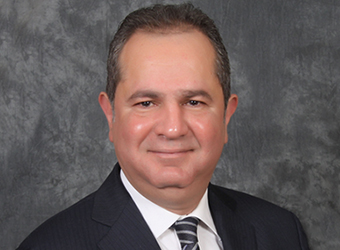 Shares in Egypt’s MM Group will start trading next Tuesday following this week’s placement, in which the company raised 750 million pounds ($42 million) by selling a 30 percent stake to investors.

He said 50 percent of profits would be returned to shareholders each year and the company would invest 1 billion pounds over the next 18 months to expand its e-commerce, microfinance and consumer operations.

The company set a share price of 5.96 pounds ($0.33) in this week’s private and public share offerings, which were more than nine times oversubscribed.