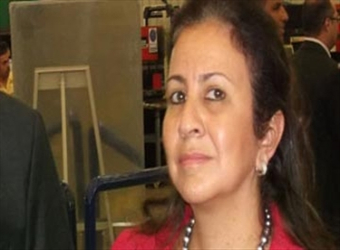 Egypt’s new investment law reflects a landmark transformation which will safeguard the rights of the state and investors altogether, Investment Minister’s aide Niveen El Shafei, said on Monday. The new law has transcends all the existing legislative obstacles.

El Shafei told Amwal Al Ghad in an interview on the sidelines of EFG-Hermes One on One Conference in Dubai that Egypt is on the right track in running its roadmap and the transitional period.

However, she said the biggest challenge that faces the Egyptian investment climate is to keep nourishing factories in Egypt with the lifeline fuel. That is why the Egyptian government is planning to use the coke as an alternative fuel source, which might relatively curb the country’s growing energy crisis.

Egypt’s economy has been battered by three years of political turmoil which has left the biggest Arab nation in dire need of foreign investment.