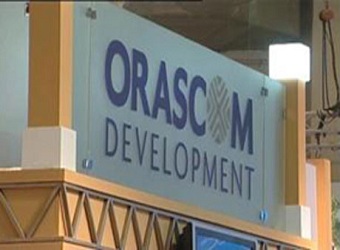 The project is similar to the nearby El Gouna, coming out as a fully integrated resort town that takes into account all tastes, according to CEO and Managing Director of Orascom Development Khaled Bishara.

Bishara added that the first phase of Makadi Heights is one million square meters with investments of LE 3 billion, including constructing 3,000 units on an area of 400,000 meters, and will start selling on April 14.

At a round table held by Orascom Development Egypt on Sunday, Bishara said that the project meets all the needs of the family members, providing shopping malls and an entertainment area.

Established in 1995, Orascom Development Egypt is a public company listed on the Egyptian Exchange (EGX) since June 1998. It operates within the Consumer Services sector focusing on hotels, resorts and cruise lines with 52 subsidiaries operating across Northern Africa, Middle East and Southern Europe.