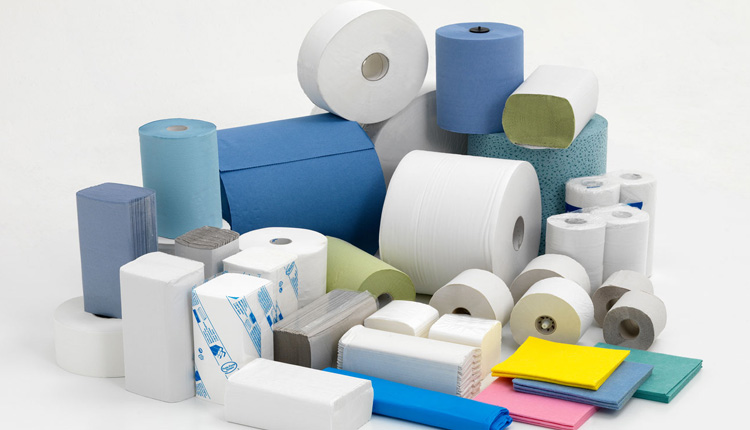 Egypt’s paper products exports have rose 15 percent during the first 7 month of 2018 to record $343.3 million Egyptian pounds versus $298.4 a year earlier.

According to the report released Saturday by Egyptian Chemical and Fertilizers Export Council’s (CEC), ten companies have captured 80.8 percent of Egyptian paper products exports between January and July 2018 with exports worth $277 million

The report showed that Procter & Gamble was the largest exporter of paper products in January-July 2018 with exports estimated at  $88.5million, getting 32 percent of sector’s total exports.

The second largest exporter of paper products was Hayat Egypt Hygienic Products S.A.E whose exports were estimated at $55.7 million followed by Interstate Paper Industries Limited with exports estimated at $39.20 million.

The report also stated that UK has came first capturing around 17 percent of Egyptian paper products exports during the first 7 months of 2018 with exports worth  40.27 million followed by Saudi Arabia whose exports reached $37.93 million.