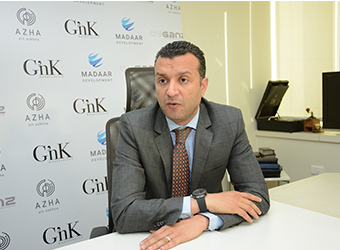 “We are expecting revenues worth more than 3 billion pounds from this project.” Bahgat said.

Madaar is currently drawing the designs for the project, which will include a shopping centre, and hotel apartments in addition to administrative and entertainment parts, he added.

“The expected revenues are initial and can be more in the future,” Bahgat stated referring to the flotation of the local currency that led to the increase in the costs of purchasing the building materials, mostly from abroad, to implement the project.