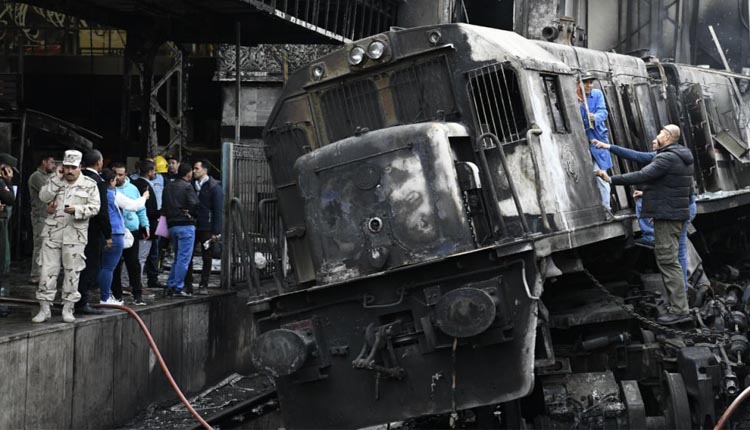 Egypt’s prosecutor-general has issued a statement revealing the preliminary results of its investigation into the deadly train crash in Cairo that killed 20 people and injured 43 others.

According to the statement, the train locomotive involved in the deadly crash was on its way to a train yard when it was struck by another locomotive on an adjacent train line.

The driver of the first locomotive left it unattended without turning off its engine to speak with the other driver, who was already working on disengaging his train from the other locomotive.

When the two locomotives disengaged, the now-unmanned locomotive moved at maximum speed towards the railway station until it collided with a concrete barrier at the end of the train line and burst into flames.

The prosecution has tasked forensic experts with using DNA tests to identify the charred remains of the victims.