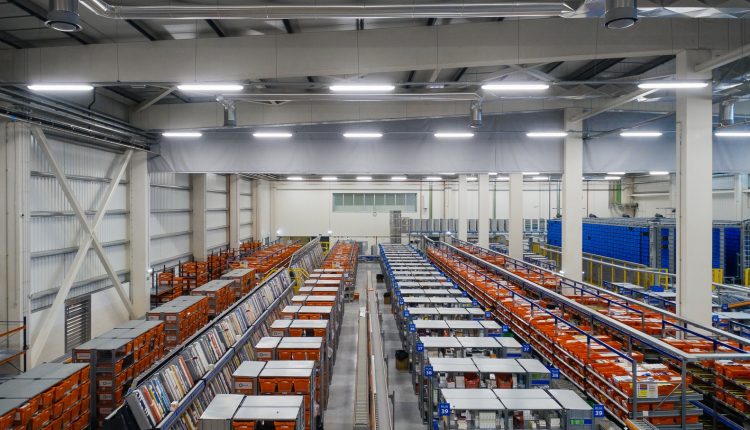 Supreme Group intends to start the construction works of its new logistic centre in Tanzania with total investments of $25 million by April, according to its Chairman  Muharram Hilal.

He told Amwal Al Ghad that the project will include establishing three plants that would be the main centre of the Egyptian exports in Africa.

The project will be implemented in cooperation with Saad El Dien Petroleum Gas Co. – SP Gas.

He added that the main challenge facing export expansion plans and the advancement of the industrial sector is the country’s lack of success in marketing plans and the promotion of available opportunities, indicating that global expertise can be sought in this regard, as well as continuing to organize direct meetings with the main target markets.