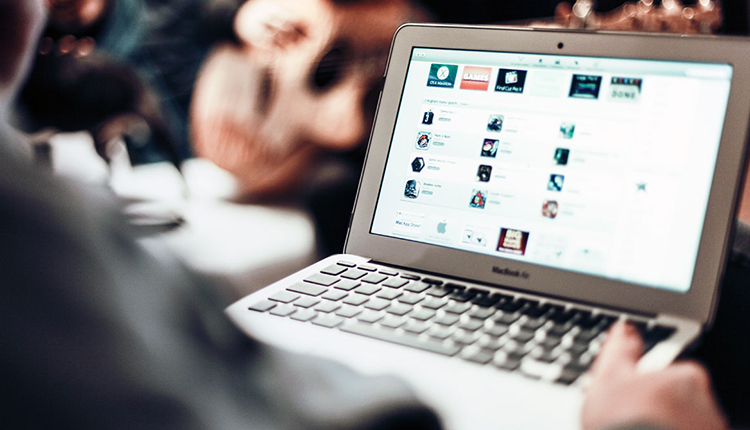 Egypt’s internet penetration has reached 54 percent in January 2020, according to a new report by UK-based global creative agency We Are Social.

Data from the report showed a steady increase in the proportion of people worldwide coming online as well as an increase in how much time they spend on internet-connected devices.

4.54 billion people are now online, a year-on-year increase of 298 million, or 7 percent, bringing the “digital divide” or internet penetration rate to 60 percent, the report read.

Each user spends on average more than six and a half hours online each day, equivalent to more than 100 days each year. Those figures vary considerably based on location. Philippines users spend 9 hours and 45 minutes per day online while internet users in Japan are online less than four and a half hours. Ranked 13th, users in Egypt spend 7 hours and 21 minutes per day online.

When it comes to using mobile internet, users in Egypt spend 3 hours and 55 minutes per day.