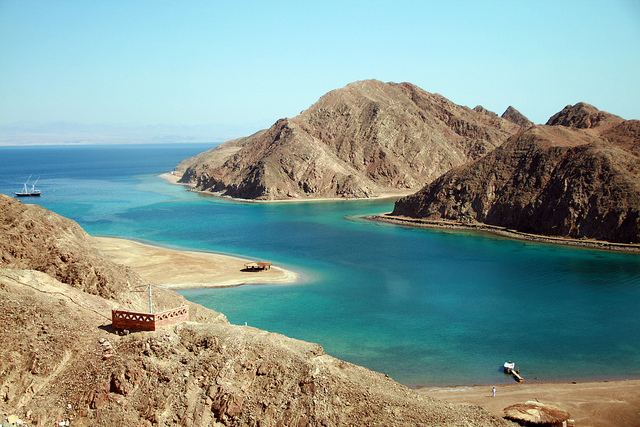 South Sinai’s Taba Airport will receive on 5 August its first flight from Poland since the resumption of international air travel, announced Egypt’s Ministry of Civil Aviation said in a statement on Wednesday

According to the statement, the step comes after continuous inspections of tourist attractions by Minister of Civil Aviation Mohamed Manar and Minister of Tourism and Antiquities Khaled Al-Anani.

The inspections are part of the coordination between the two ministries to restore the movement of tourism to Egypt.

Egypt resumed international flights earlier this month after a three-month suspension that was put in place to contain the coronavirus pandemic.

Foreign tourists are now allowed to fly into three coastal governorates only, all of which have recorded the lowest numbers of coronavirus cases in the country. More cities are planning to reopen for foreign visitors in later stages.

Minister Manar recently toured Taba Airport, which has been described as one of the most promising tourist airports in the country, to ensure that it is ready to receive international and domestic flights.

The ministry granted a 50 percent discount on landing and accommodation fees to airlines that will operate flights to the Red Sea and South Sinai airports till October, as well as a 20 percent discount on ground services. The move aims to stimulate the movement of tourism to Egypt, the statement said.