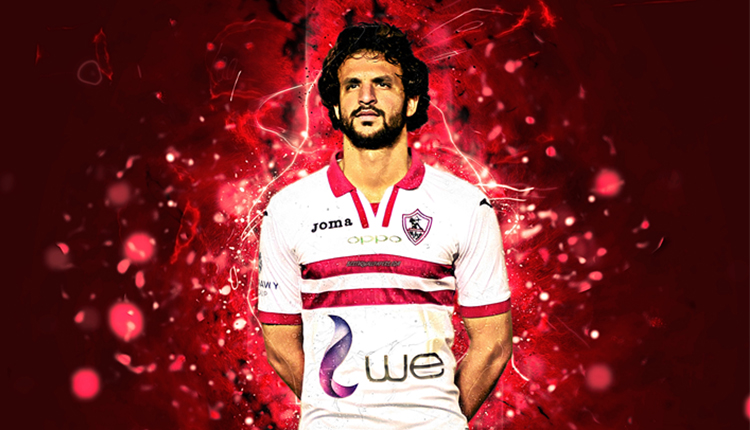 The management of Egypt’s Zamalek has dismissed reports linking the team’s defender Mahmoud Alaa with a move when the winter transfer window opens in January.

“All that has been said about Saudi offers for Mahmoud Alaa is false. Zamalek has not received any offers for the player,” Zamalek football director Amir Mortada Mansour was quoted as saying on the club’s official website.

“The club’s management refuses to offload any player from the regular squad,” he added.

Reports in the Egyptian media claimed that an official from Saudi Arabia’s giants Al-Ahly of Jeddah had informed the Egypt international of their interest in signing him next January.

The report also said that Alaa, 28, welcomed the deal but asked the Saudi giants’ management to negotiate with Zamalek.

Zamalek are the runners-up on the Egyptian Premier League team table with 10 points after playing four games so far this season, one point behind leaders Pyramids FC, who played one game more.

The Cairo giants are also competing in the CAF Champions League Group stage.

North Macedonia should stay on path of reform, IMF says