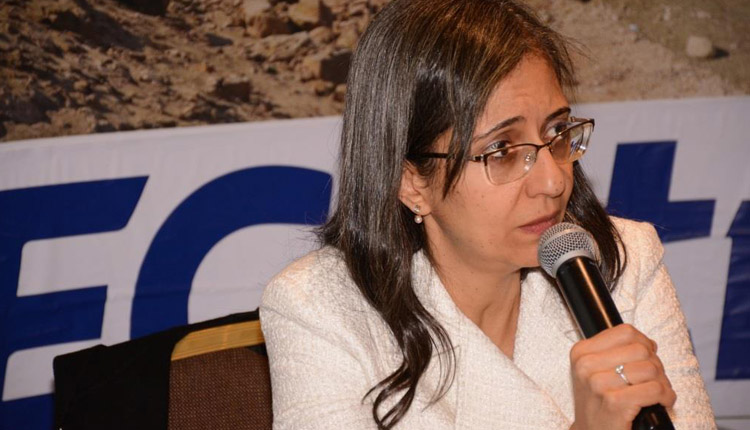 Egytrans, a leading provider of logistics and transportation solutions in Egypt, continues to outperform with  26  percent growth in revenues during the first half of 2019 which is nearly 5 times the market growth of 4.3 percent.

Meanwhile,  Net Profits after Taxes witnessed a slight decrease of 5.1 percent, reaching 23.7 million pounds down from 25 million pounds, registering a Net Profit Margin of 15.2 percent vis-a-vis a margin of 20.1 percent in 1H18, as a result of FX loss in the amount of 3.3 million pounds due to EGP appreciation in addition to a lower Net Interest Income which decreased by 58.4 percent to 1.5 million pounds.

EBITDA margin lost 760.1 bps to reach 19.6 percent vs. 27.2 percent for both halves respectively, pulled down by the increase in operating costs by 49 percent in 1H19 while Cost/Revenues ratio rose to 1,071.6 bps to record 68.6 percent in 1H19 vis-à-vis 57.9 percent in the same period of the previous year as a result of decrease in projects business line.

Commenting on the performance Abir Leheta, Chairman of Egytrans said “The Group posted an excellent first-half 2019, confirming the robustness of its business model and the commitment of its team to satisfying its customers. Our different business activities contributed to this organic growth momentum.”