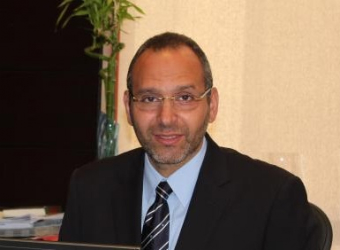 Eng. Mohamed El Dahan, CEO of Emaar Misr, has revealed that his company signed partnerships and a number of the companies that will supervise on Mivida Community worth EGP 400 billion within the current year.

El Dahan added in a press conference which held by the company in order to sign the partnership contracts with Philips Solar Road Lighting Solutions Company for Mivida project so as to make Mivida fully with solar energy instead of electric power, the first phase of the project will be delivered in the next of November, where 5 K residential units will be delivered.

El Dahan has pointed out that the company is about to finalize implementing the first phase in conjunction with delivering Mivida Community as hundreds of lamps will be installed on an area of 17.6 Km.

El Dahan has explained that Philips contract for solar energy is considered to be the first step to achieve Emaar developed vision in their communities which meet with the national objectives for the country to ease loads on electricity networks and increase the use of renewable energy to increase system efficiency and reduce consumption.