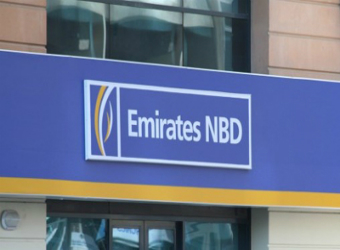 This is the first time that the bank’s profit exceeded the EGP 1bn mark, said Giel-Jan M Van der Tol, CEO of the bank, adding that it resulted from strong operating performance and the growth of the bank’s general budget and its stable strategy that focuses on customer satisfaction, risk management, and digital innovation.

He added, “we believe that we are in a good position and have enough capital to continue our success. We will also inject new investments into the digital technology sector of the bank, to develop the NBD’s banking systems and services. We will also expand our branch network nationwide.”