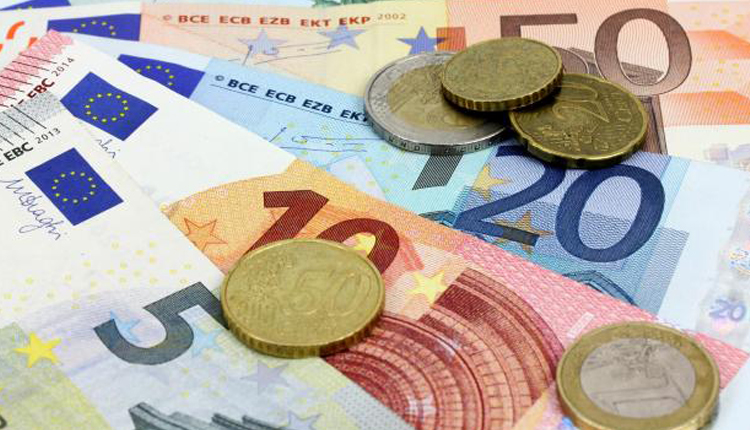 Euro prices wobbled at multi-month low against major rivals on Wednesday as Italy’s political crisis deepened, raising the likelihood of an early election.

Sources close to some of Italy’s main parties said there was now a chance that President Sergio Mattarella could dissolve parliament in the coming days and send Italians back to the polls as early as July 29.

The euro fell as investors dumped Italian bonds. The 10-year Italian government bond yield jumped to 3.19 percent as bond prices fell, versus just under 2 percent around two weeks ago.

The two-year debt yield jumped to 2.71 percent overnight from 0.84 percent the day before.

“The way Italy’s short-term debt yields are spiking makes you think default risk is on radar in the market. It tells how grave the situation is,” said Makoto Noji, senior strategist at SMBC Nikko Securities.

“What the markets are starting to factor-in is not a default per se but an early election leading to a victory of euroskeptics and an exit from the euro,” he said.

The euro dropped 1.0 percent against the safe-haven Swiss franc on Tuesday, its biggest daily fall since September, and last stood at 1.1439 francs.

For the month, it was down 4.4 percent, the biggest decline since January 2015, when the Swiss central bank suddenly scrapped its floor for the euro against the Swiss currency.

Political risk in Europe is dragging down the British pound, which hit a six-month low of $1.3205 the previous day and last traded at $1.3259.

The dollar’s index against a basket of six major currencies stood at 94.829, near the technical double-top around 95.15 touched in October and November last year.

MSMEDA provides 1.3 bln pounds in funding to SMEs in Q1