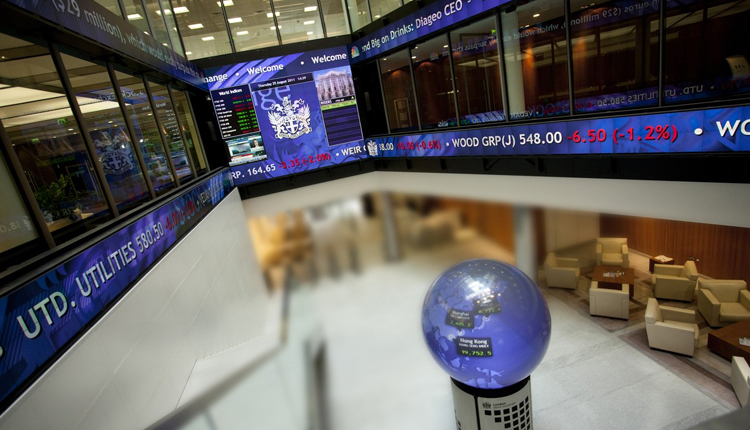 The two-year note rose as high as 35 basis points on Friday. Italy’s FTSE MIB benchmark, meanwhile, was down 1.54 percent.

Bank stocks were among the worst performers, down 0.76 percent. European finance ministers struck a deal for risk reduction in the continental banking system. Italian lender Banco BPM was the worst performer in the sector, down 7.34 percent.

The group’s total gaming revenue rose 7 percent for the period of January 1 through to May 20. Shares of GVC Holdings rose more than 4 percent on the news.

Looking at individual stocks, gold miner Centamin tumbled to the bottom of the European benchmark after it announced a hefty cut to its full-year production guidance on Friday. It also raised its cost expectations because of lower grade ore at a mine in Egypt. Shares of Centamin were down over 18 percent on the news.

North Korea’s vice foreign minister had said the country was still hopeful of a “Trump formula” in order to resolve a standoff over its nuclear weapons programme.

Back in Europe, sweeping new data laws are set to be rolled out across the region on Friday. The introduction of General Data Protection Regulation (GDPR) is expected to have a far-reaching impact on some of the world’s biggest technology firms.

On the data front, household spending in Britain slowed to its weakest level in three years, while falling levels of business investment dragged the economy to its worst quarter for five years. The U.K.’s Office for National Statistics confirmed Friday that growth came in at 0.1 percent during the first three months of the year.