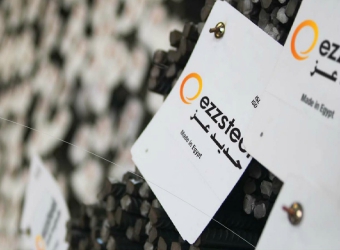 The official added that Ezz Steel’s exports are expected to exceed one million tonnes since the volume of company’s sales and business volume reached around 3.1 million tonnes in 2016.

The official noted that production and sales volumes are not expected to increase in 2017 due to the hike in steel prices that exceeded 10,000 pounds per ton, leading the demand on steel as well as citizens’ purchase power to decline.

Moreover, Noaman clarified that the rise in production cost and steel prices after government’s move to float Egyptian pound exchange rate would lead steel firms to increase their operating capitals.