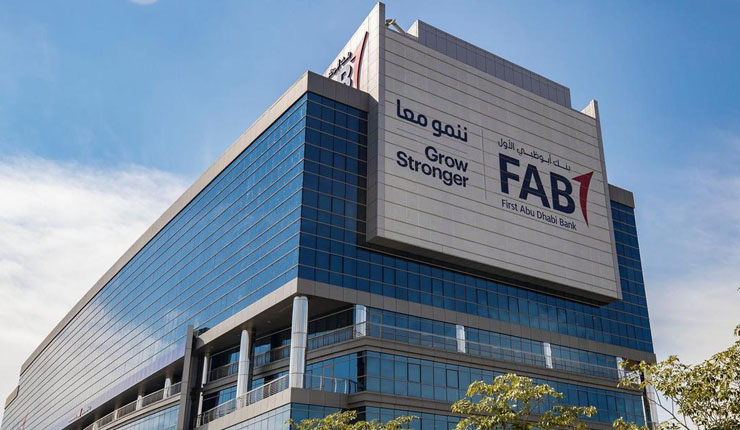 First Abu Dhabi Bank – Egypt (FAB) announced on Sunday that it obtained the final approvals from the regulatory authorities to finish legal merger of the assets of Bank Audi Egypt with 185 billion pounds ($10 billion).

The integration process expected to finish before the end of year 2022, which FAB already finished two phases of merging the assets and rebranding Bank Audi to First Abu Dhabi Bank – Egypt.

There are two phases remain which merging the operations and systems of the two entities into one system.

FAB Egypt become after this legal completion one of the largest foreign banks operating in the Egyptian market with assets of 185 billion pounds from March 31, 2022. In addition to this, FAB’s branches are spreading in Egypt through 69 branches and 207 ATMs.

Egypt hand by hand with Pakistan to fight hepatitis c